Places
The Steppin' Out East Africa Adventures is a way to see traditional Africa in a non-traditional way.  Rwanda and Tanzania are two of my African countries - warm, friendly, safe, beautiful. We like to combine the two countries into

Hands down you come to Tanzania to see the abundant wildlife. Sometimes, I think that there is someone pushing a button. “Let out the elephants.” “Release the lions.” The numbers of animals is remarkable. Rarely do you see just one, rather herds and families together.  Going there during wildebeest migration is nutty -- more wildebeest than the eye can see.   And staying at some of the lodges where the animals just walk on by, can at first be startling, but then settling.  I had no trouble falling asleep to the sound of the lion’s roar not far from my tent.  The Masai warriors are on alert if anything should happen.

At the same time, I’ve met more people to nominate as CNN heroes than in any other country I visited.  Meet Mama Anna who received one cow from Heifer and developed a woman coop and cheese factory that is providing them the funds to build a school for children who don’t live in the city. Or the nurse who is trying to inoculate the tribes and get them to understand that she has a clinic and can help if they fall ill.  The bush kids, by the way, are thrilled when we joined them hunting, and even more so when they had the opportunity to teach us how to shoot a bow and arrow.  They had some good laughs

Join us on our next trip.. December 2020. We worked it out so you can opt for going to Rwanda for the gorilla opportunity before as well.  Or you can ask us about Climbing Kilimanjaro- either before or after the trip. We have a special arrangement for the different trails as well.  You can do any of these separately or combine them for a truly remarkable adventure
Categories
Blog Home
Adventure
Helping Communities
Holidays and Festivals around the World
Other Events
Places
Travel and COVID
Recent Posts

Adventure   September 2021
Traveling to Canada. Here's what you need to know! 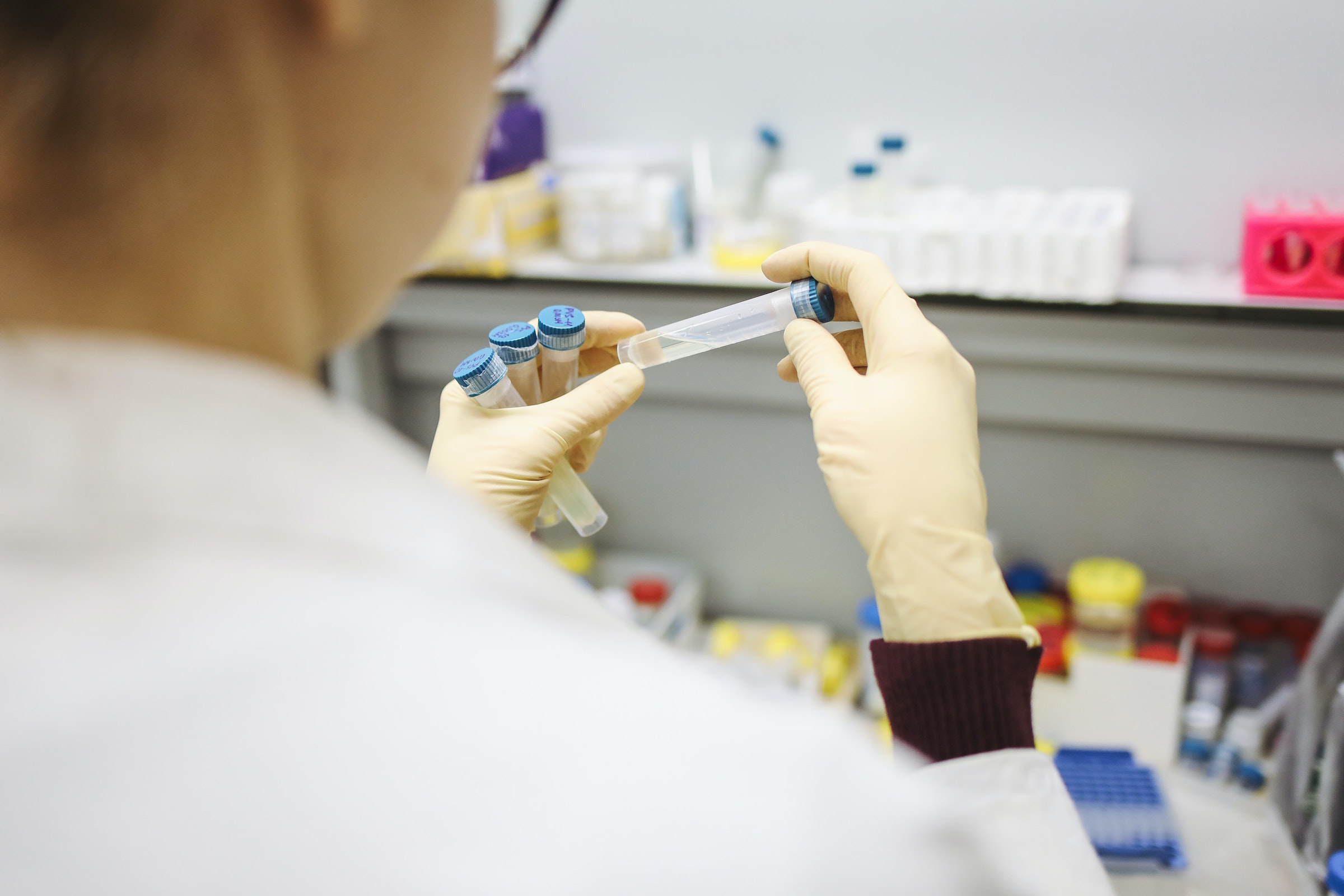 Travel and COVID   August 2021
What Travel Insurance Covers During COVID So many questions about COVID and Travel...read more 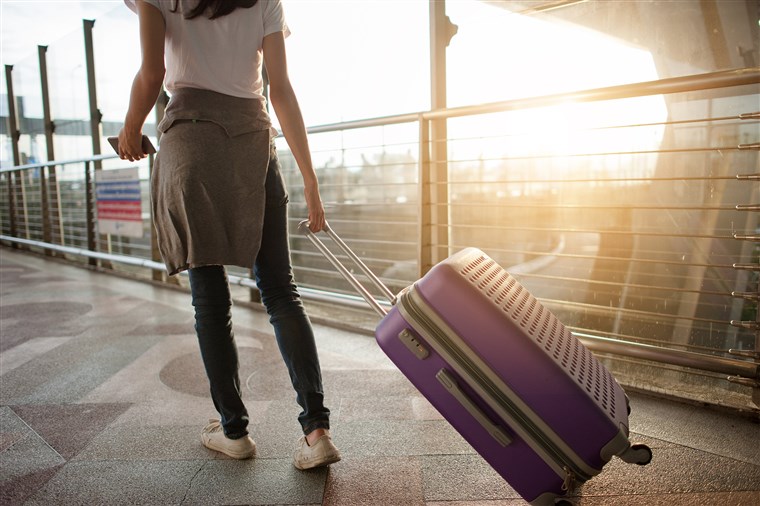 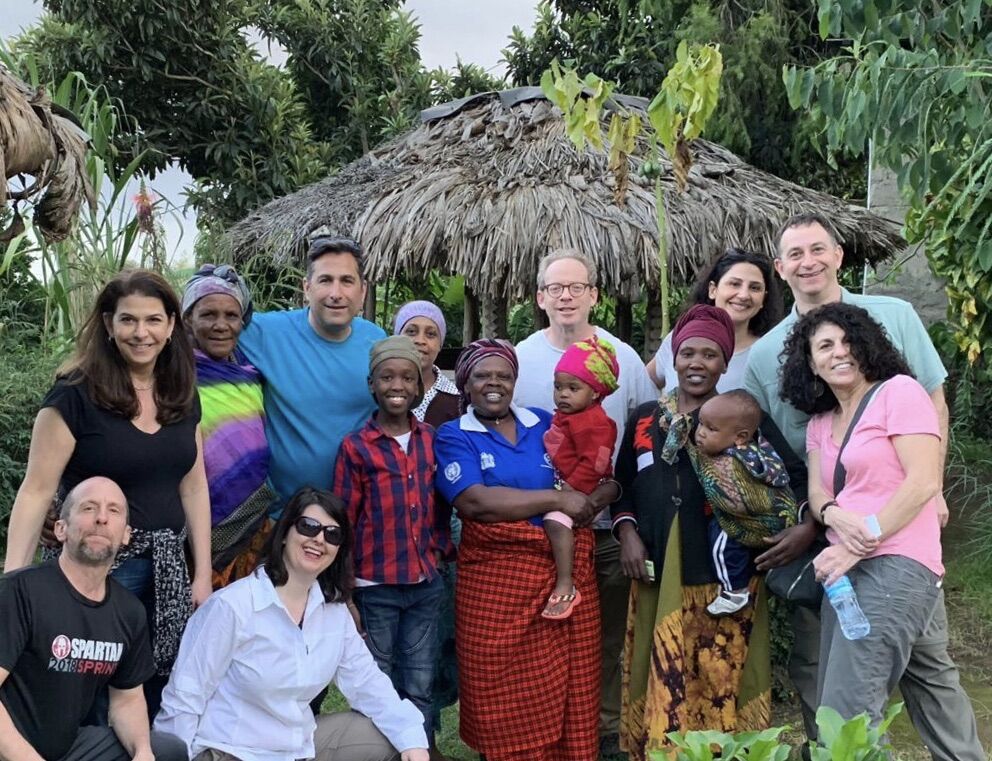